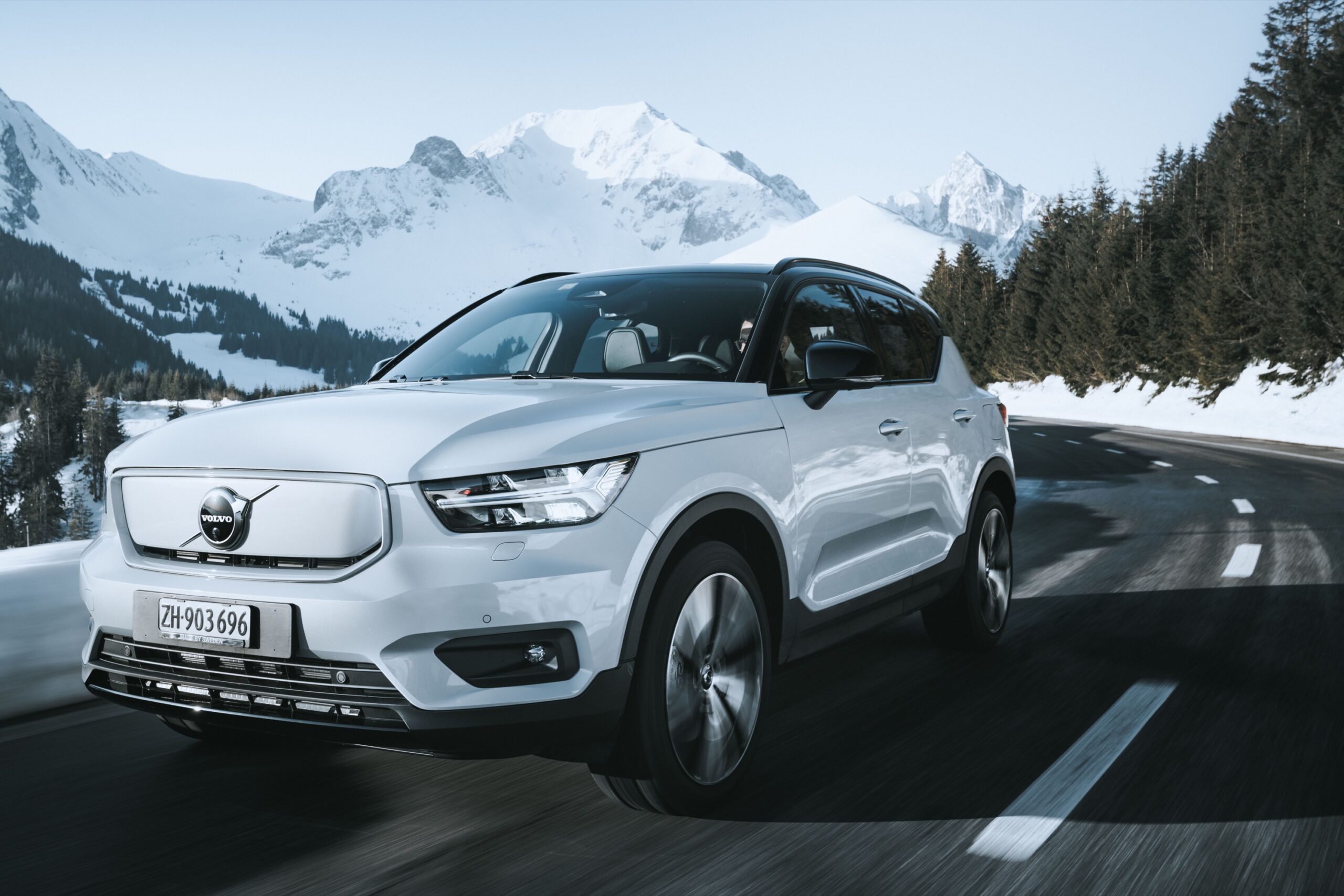 “The purpose of the association is: to draw attention to nature conservation issues and to motivate young people to go to the mountains”. This is written down in the statutes of our association. Nature conservation is important to us and we are very happy to support projects that pursue this goal. That is why we did not hesitate long when Volvo asked if we would like to support them in this endeavor.
Our task was to interpret the message of the Ultimate Safety Test in our own way and to realize it effectively with our skills in the field of photography and videography.
The concept was as follows: 5 members visit a location in their home region with the Volvo XC40 Recharge. Once at the place, each member shares his or her opinion as well as some facts about the consequences of climate change, which are already showing or will eventually show up. In doing so, the members relied on the newest research findings.

Jon Guler, who studies geography and is very familiar with the topic of climate change, visited the beautiful Julier Pass.
Not only the ride with the XC40 Recharge over the winding pass road was an experience, but also the ascent and descent on skis above the pass.
Jon goes into one of the perhaps underestimated aspects that climate change specifically influences in this region, namely permafrost. When permafrost soils, e.g. on the Julier Pass, debris flows and rockfalls can occur relatively easily, as the soils can lose their stability. 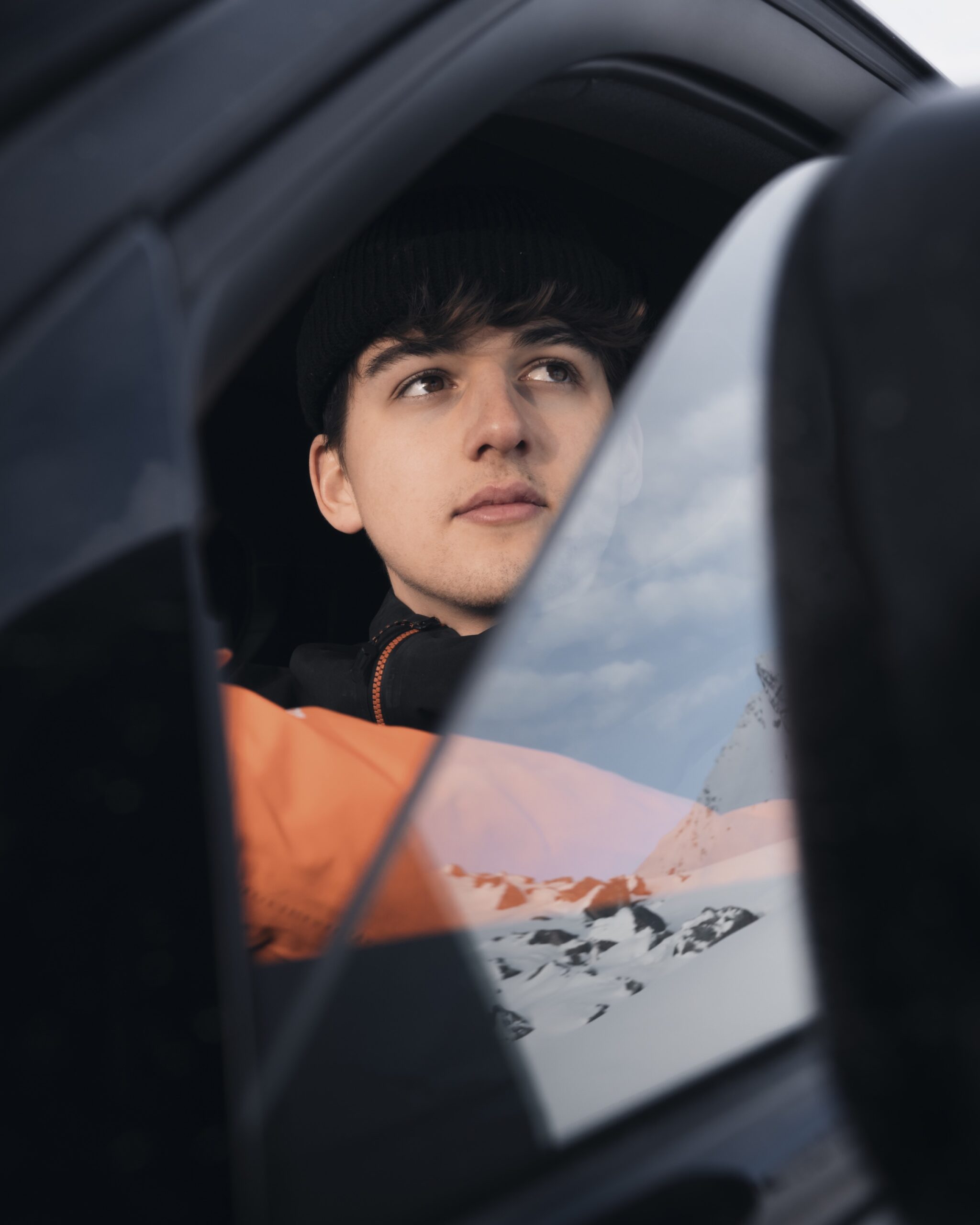 Here you can see the beautiful mountains above the Julier Pass which are home to permafrost. As a result of the melting ground and the subsequent landslides, this view could change significantly. 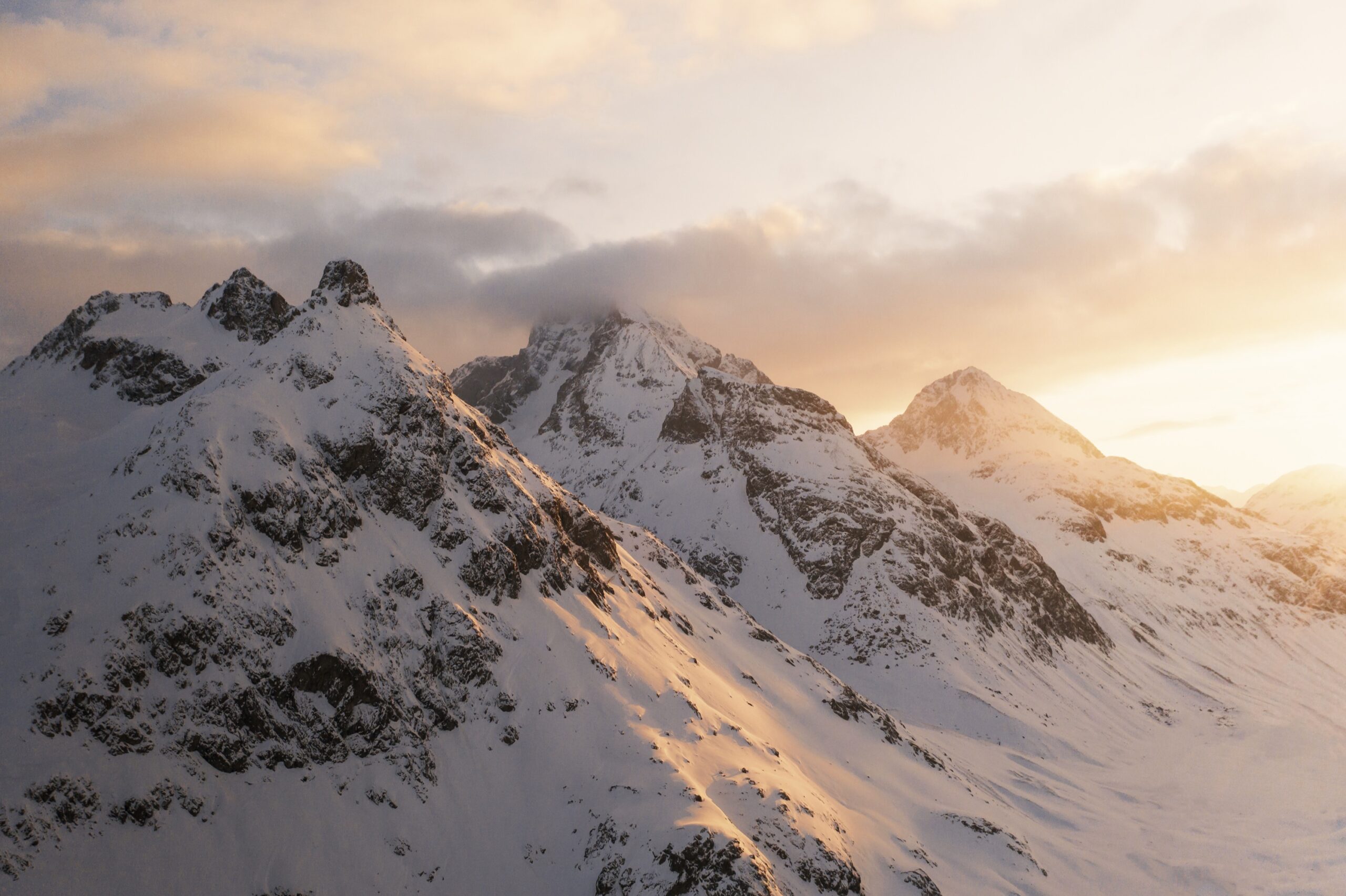 The Walensee, which was formed by mighty glaciers and is now one of the deepest lakes in Switzerland, and also the Pizol glacier, which feeds it, are the subject of Nicola Bonderer’s considerations. The Pizol glacier has retreated massively in recent years and this “not only fascinates but is also frightening”, says Nicola. 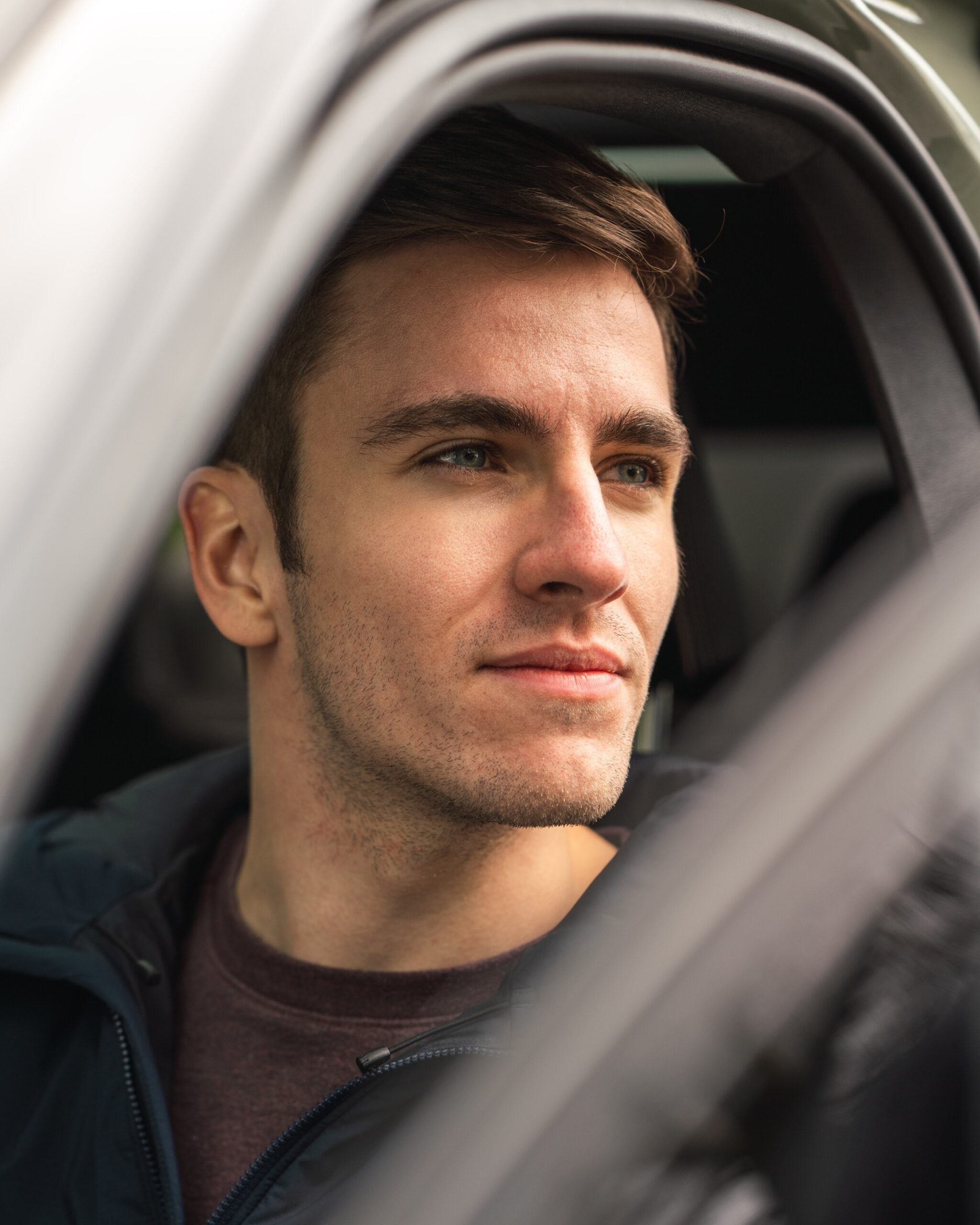 In this picture, too, you can see the effects of a glacier very clearly, not the depth of the lake, but the polished shape of the Sichelchamm, the left mountain peak. 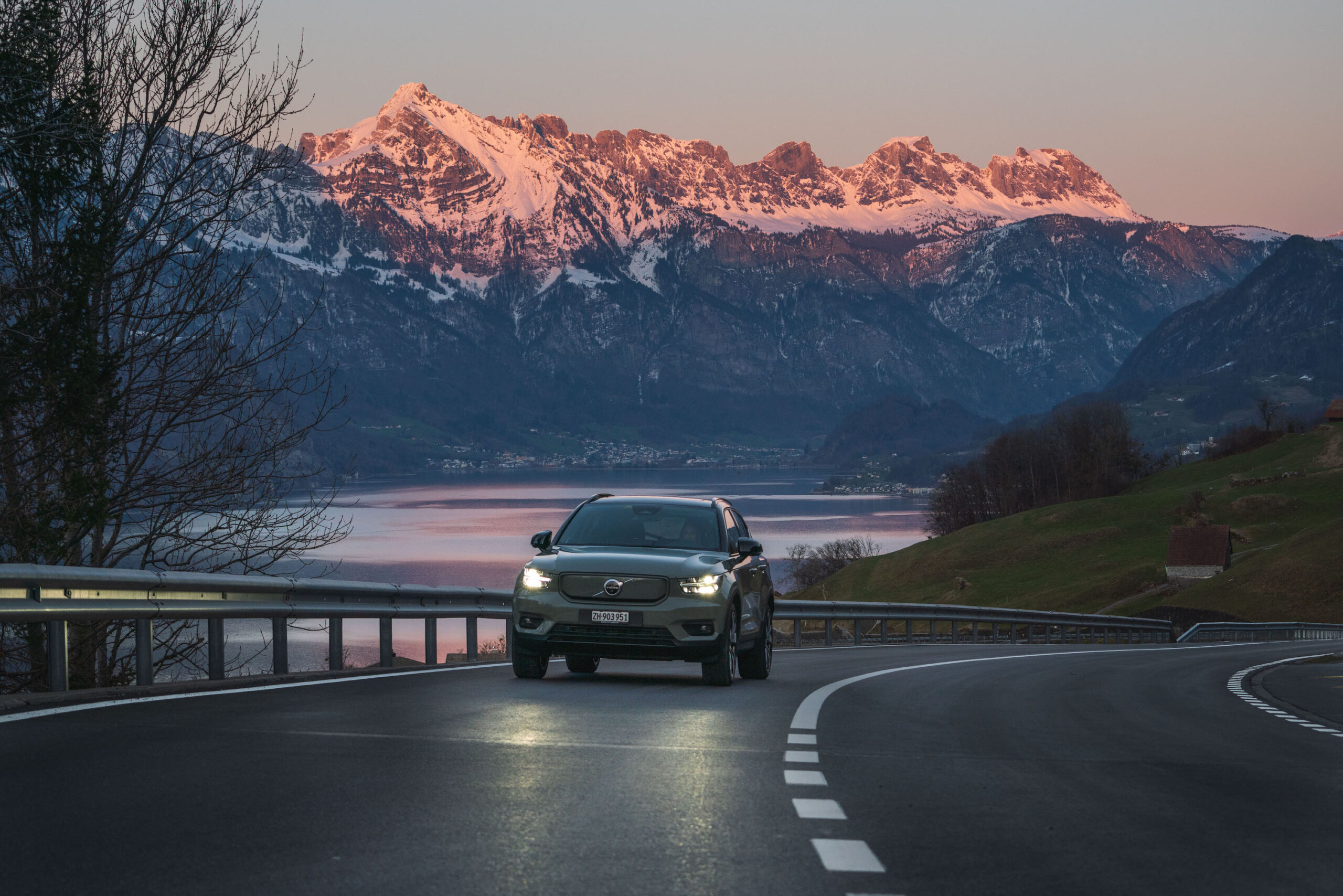 The duo, Valentin Manhart and Roman Flepp, made the Sandpiper pairs, which breed in the Rhine Gorge, the subject of their considerations. The two photographers are out and about in the gorge several times a year and always admire its beauty. The Sandpiper is a species of birds which in Switzerland only breed in the “Ruinaulta”, the Rhine gorge. Specifically, there are still around 100 little Ringed Plover and common Sandpiper pairs. Due to the effects of climate change on the microclimate in the Rhine Gorge, this species could lose its habitat there.
Above all, the duo think the circular economy, which Volvo is striving for, is extremely important. 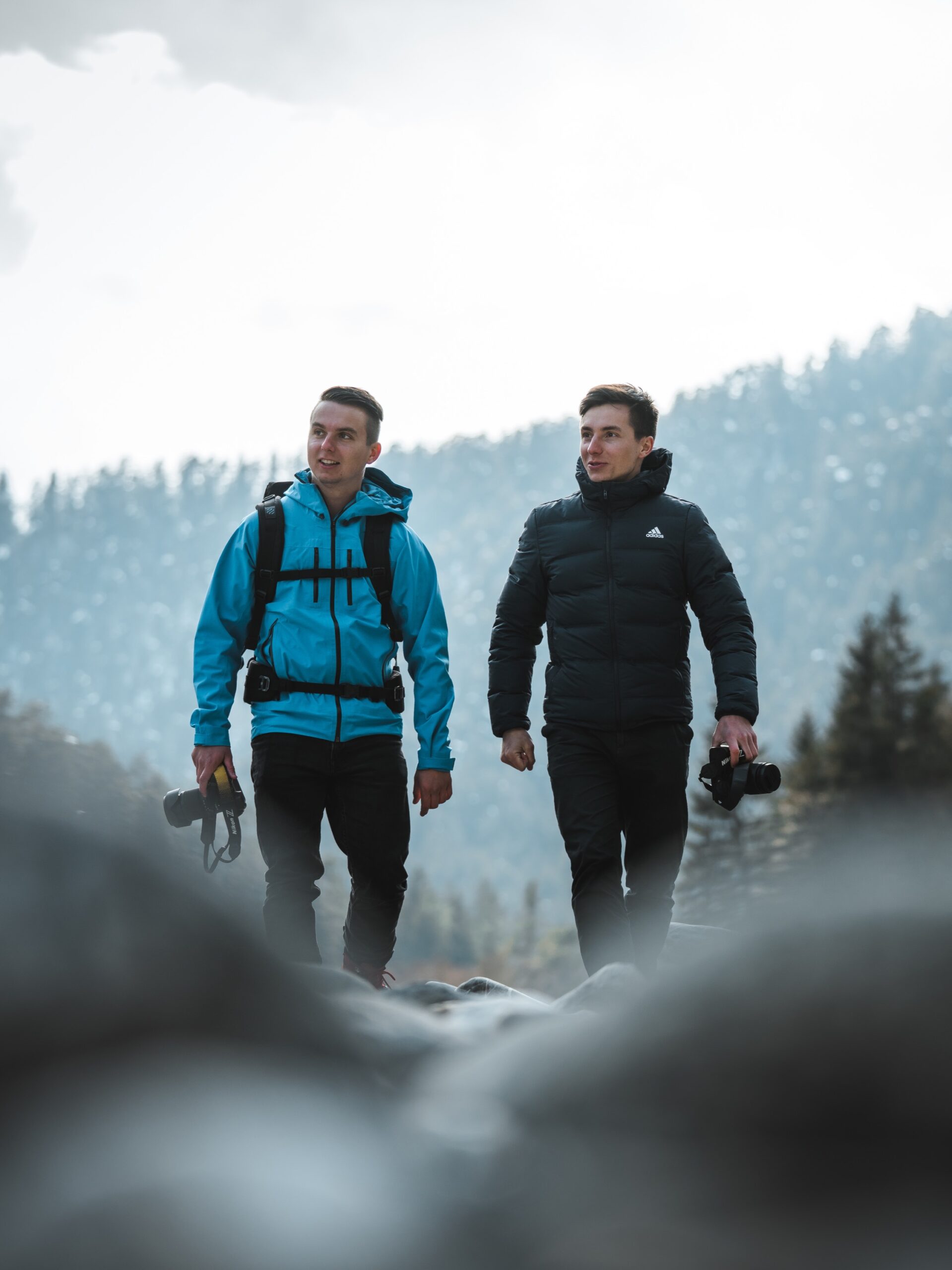 Kai Grossmann used the project to bring one of his favorite regions, the Gantrisch Nature Park, closer to the audience and hopes that such retreats can also be preserved for future generations.
Tracing the rare cobalt is important to him and he thinks it’s good that Volvo is transparent and “reveals its cards”.Above all, the duo think the circular economy, which Volvo is striving for, is extremely important. 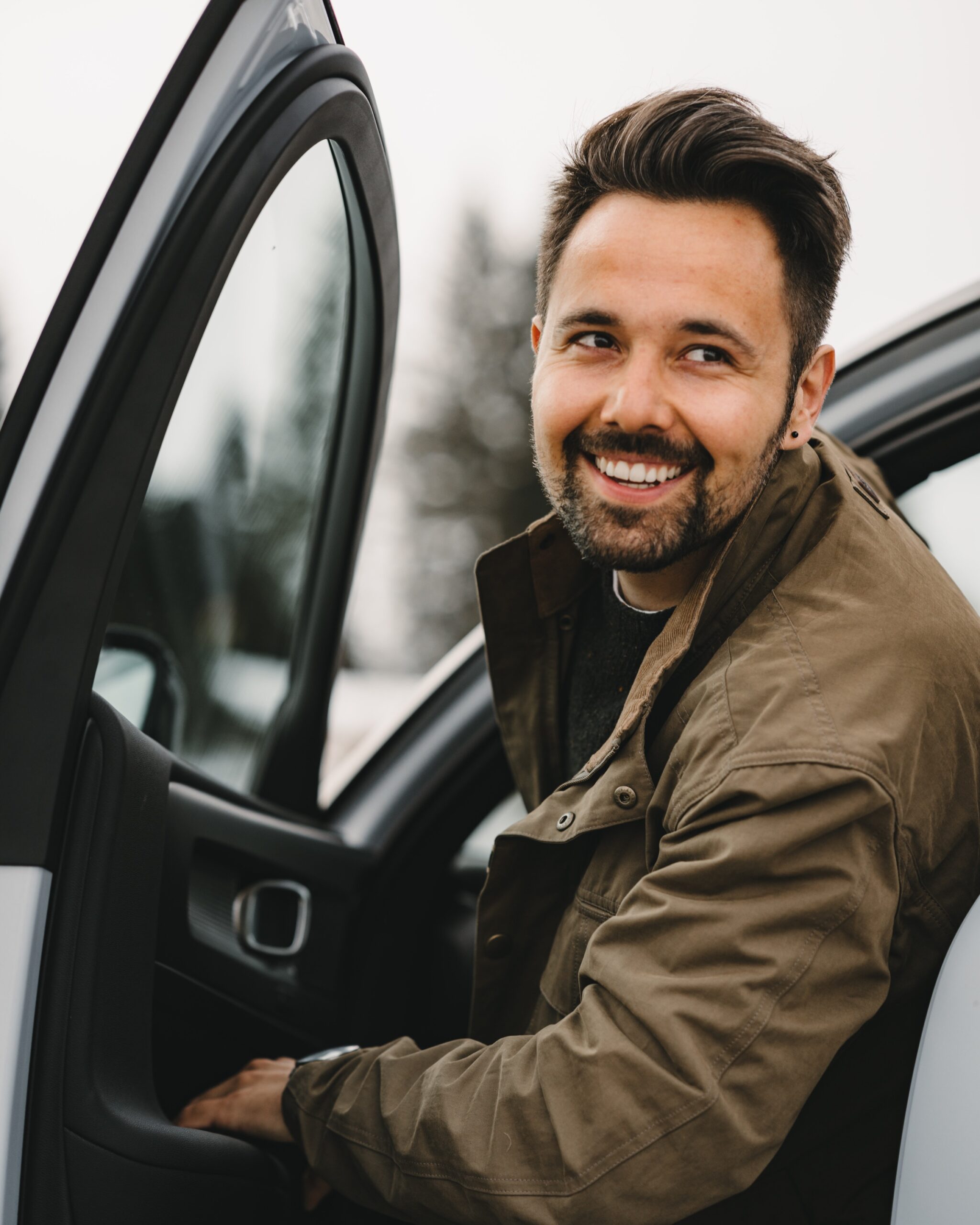 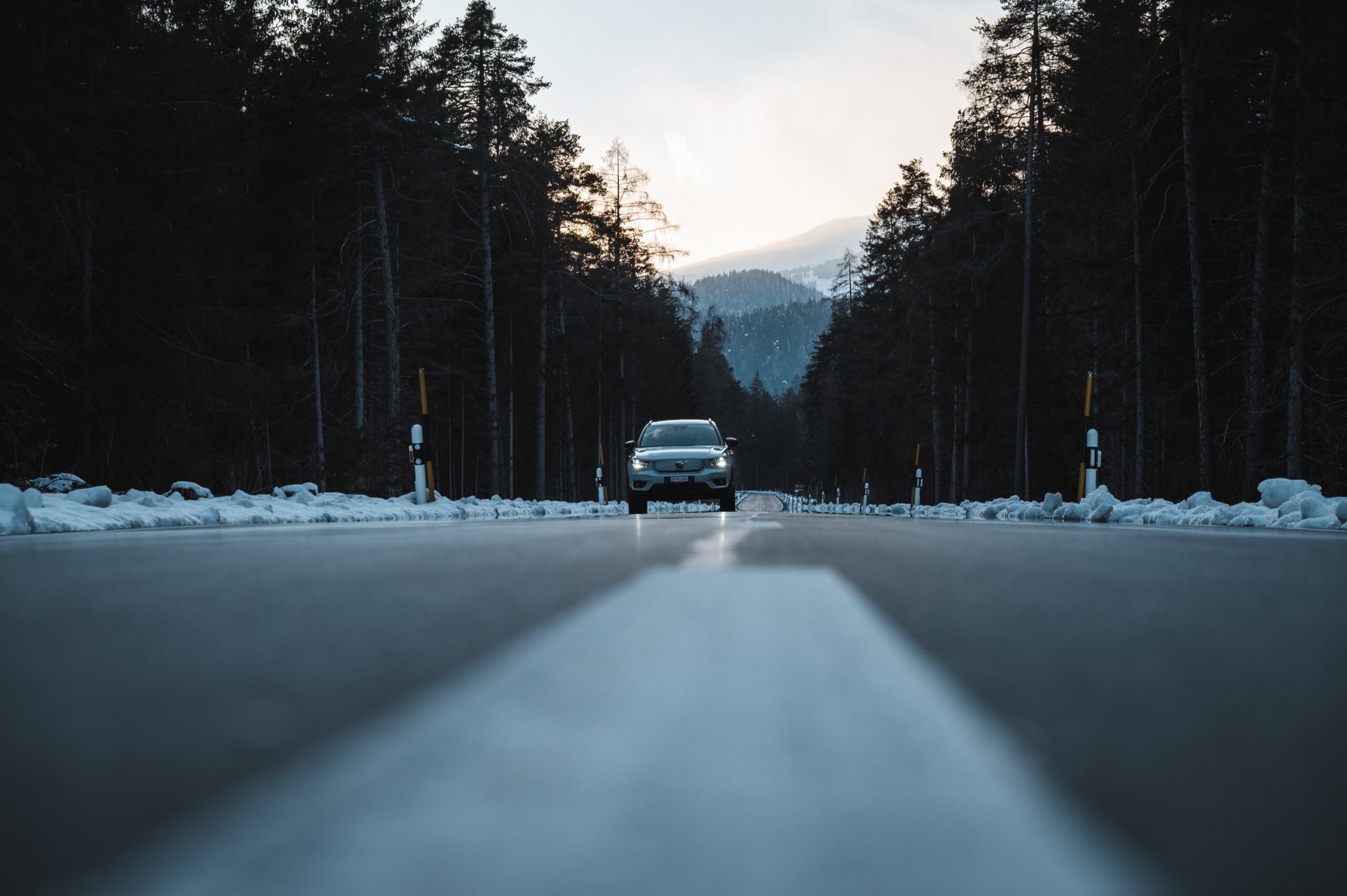 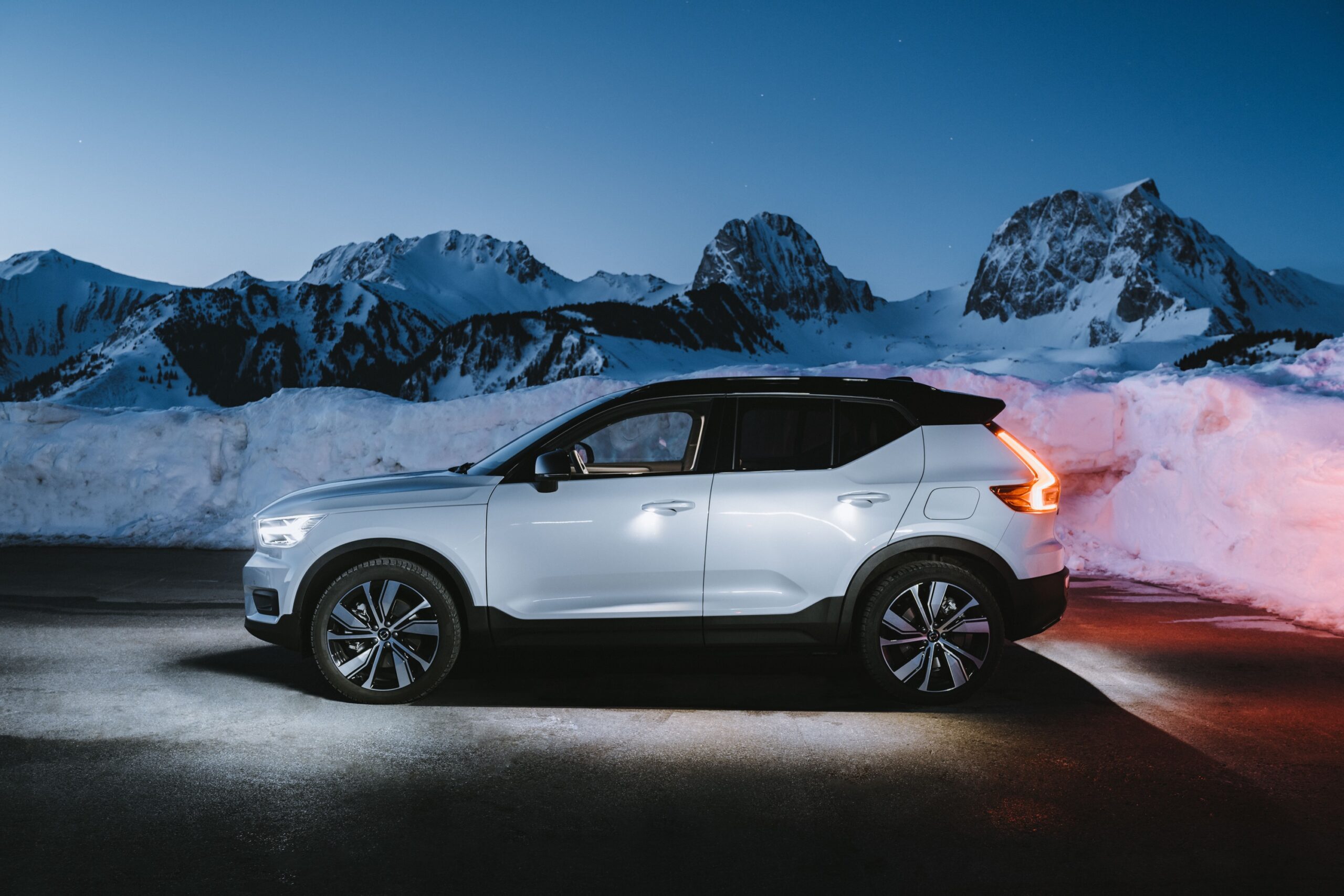 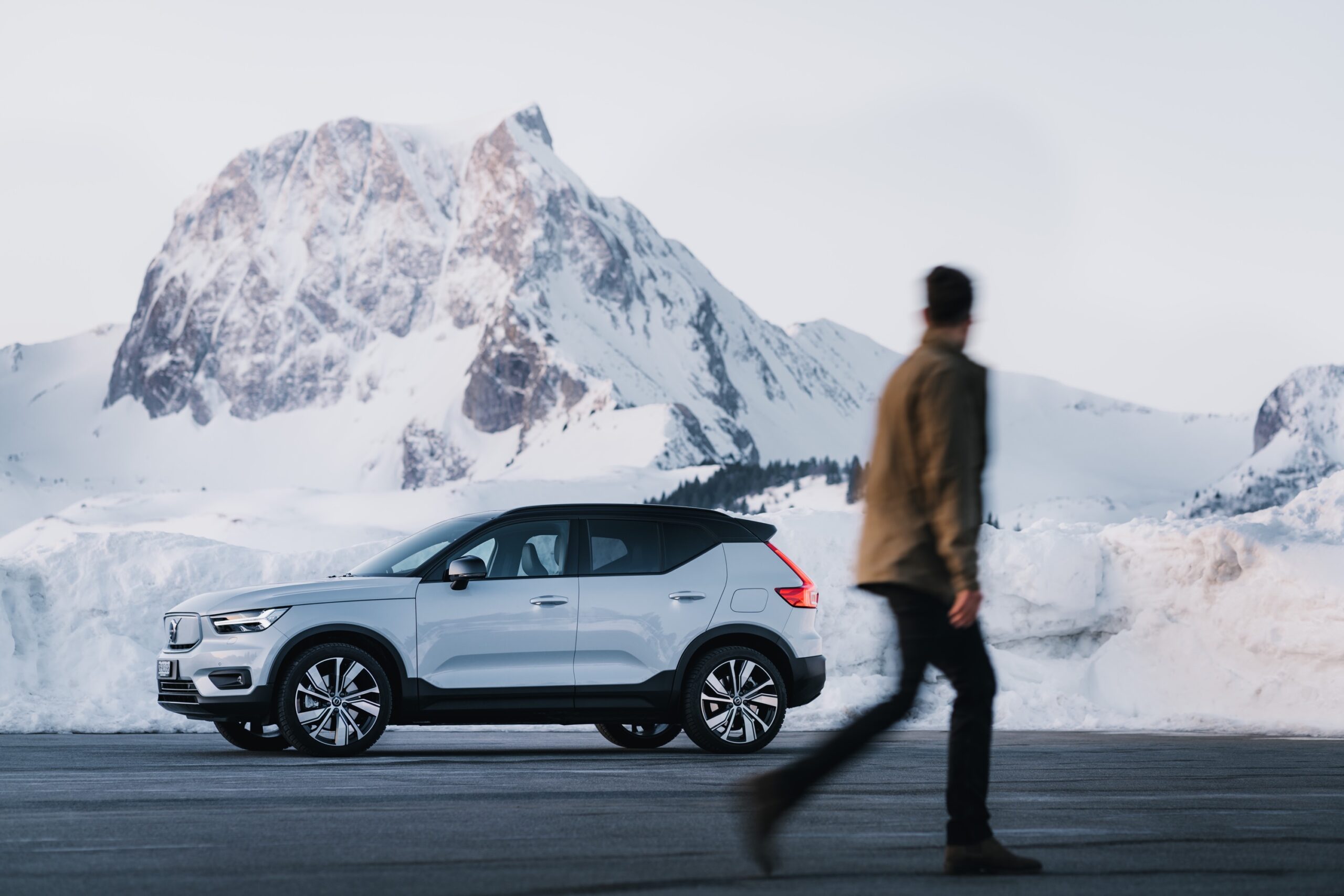 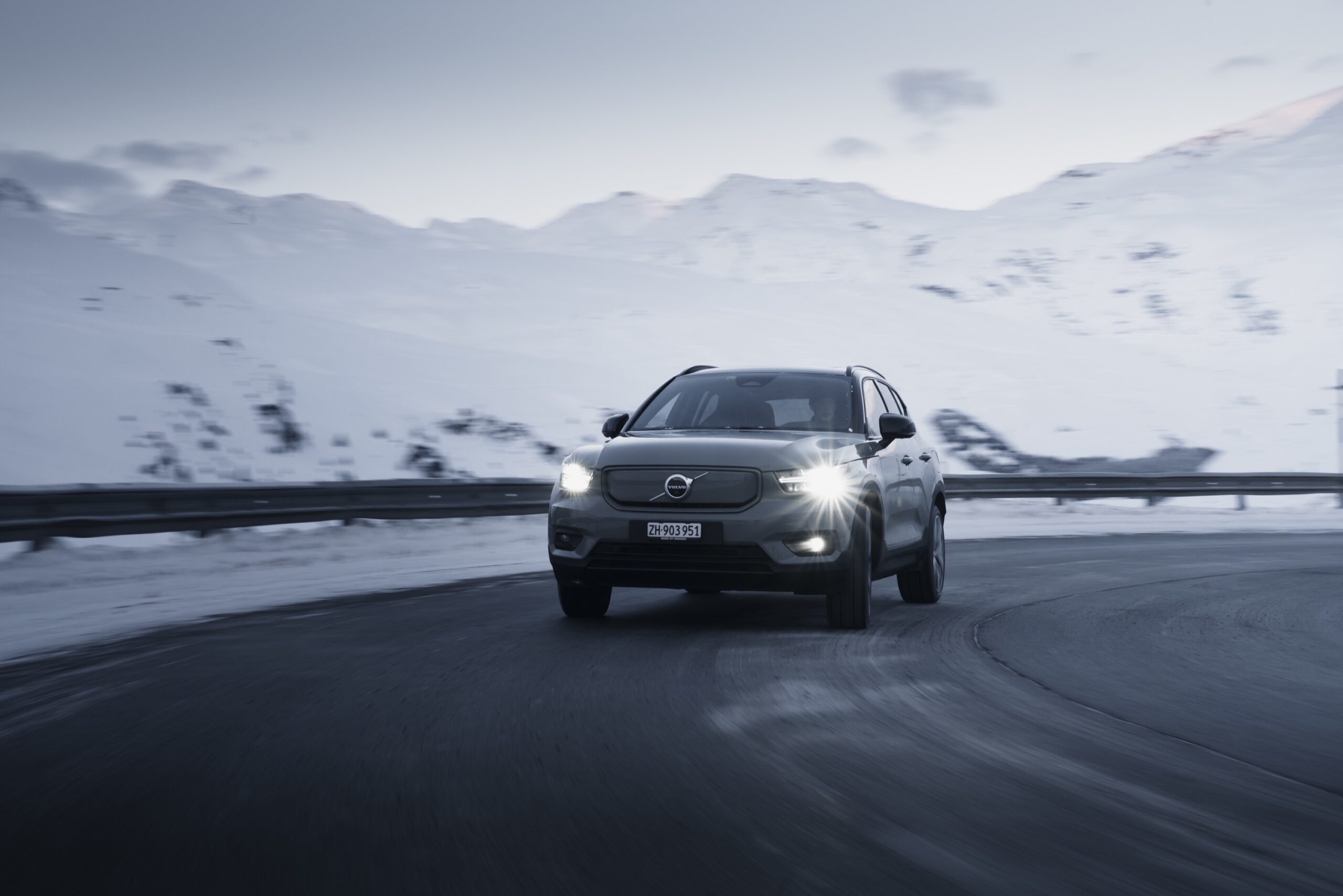 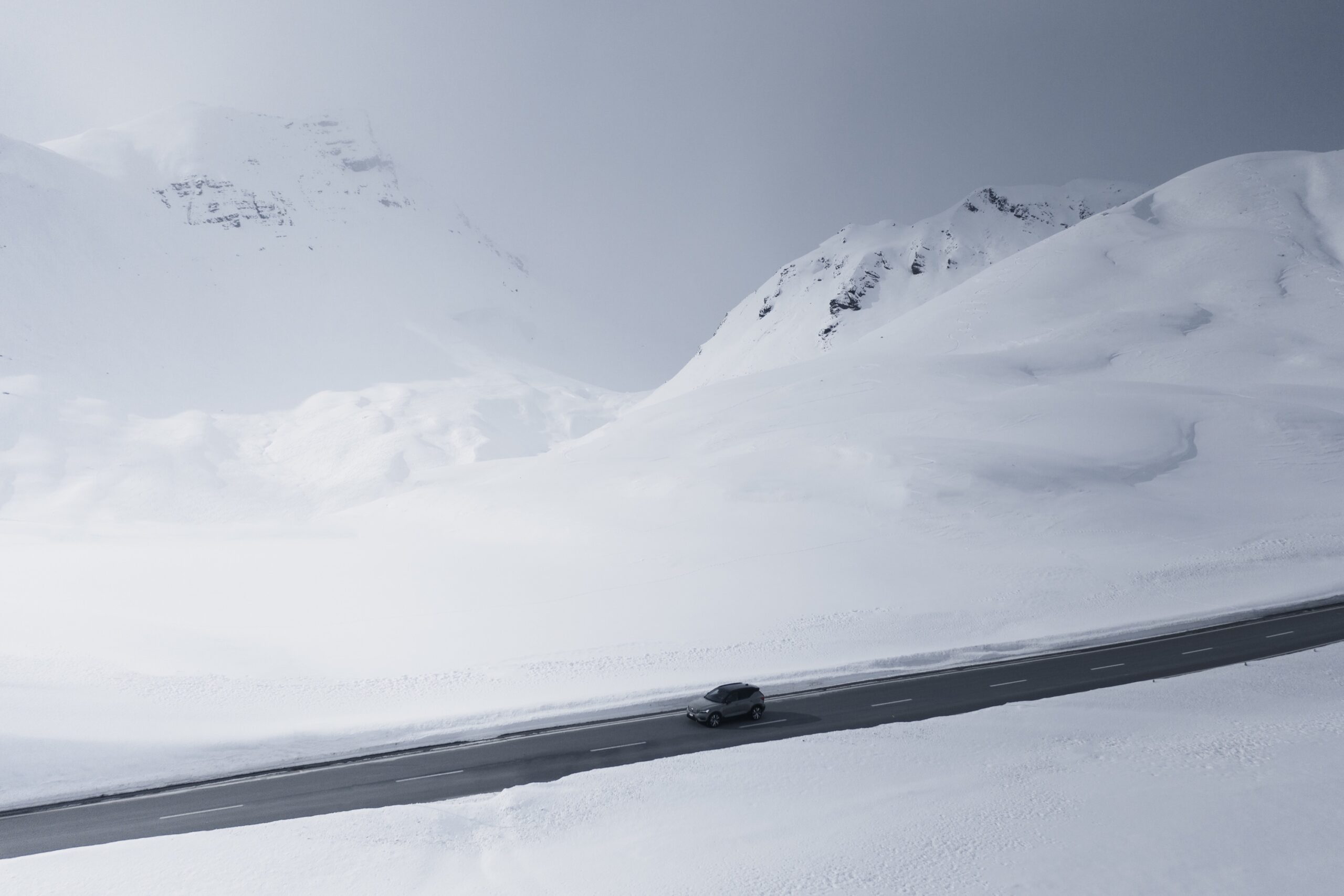