Jon Guler is 19 years old and comes from Wil, St.Gallen. There he also finished his high school with a major in mathematics / physics. Jon discovered his passion for photography about three years ago when he got his first Nikon camera. He began to capture the beauty of nature in pictures. After some time he got inspired for videography and started to produce short films independently. In addition to outdoor pictures and films, he also likes to take pictures of urban scenes, animals and people. One of his favorite places is the Seealpsee or the Alpstein in general. Not far from his home you can immerse yourself in a unique spectacle of nature. In the future he will continue to devote himself to traveling and his upcoming studies. High on the list is Alaska or Kamchatka. 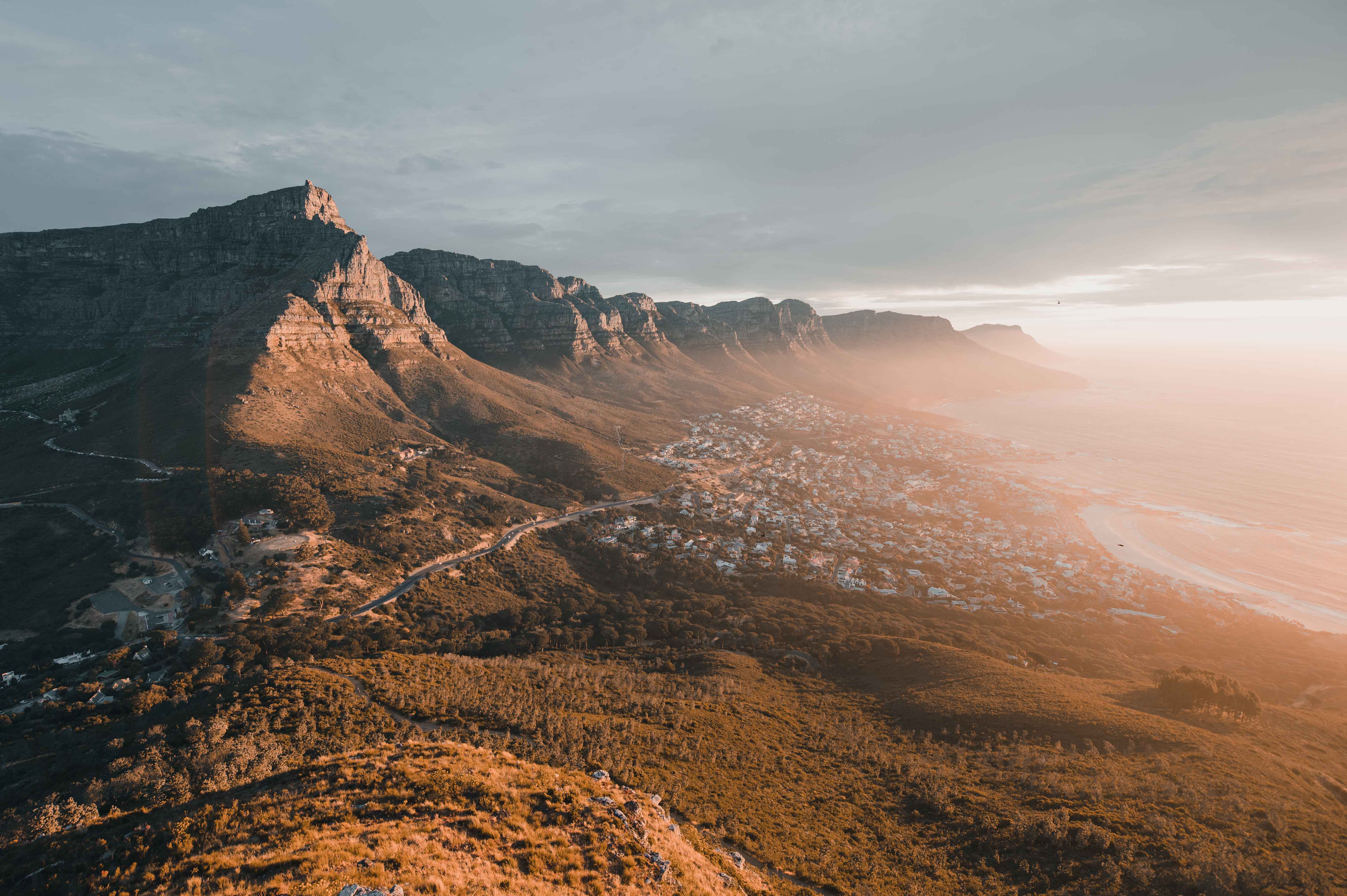 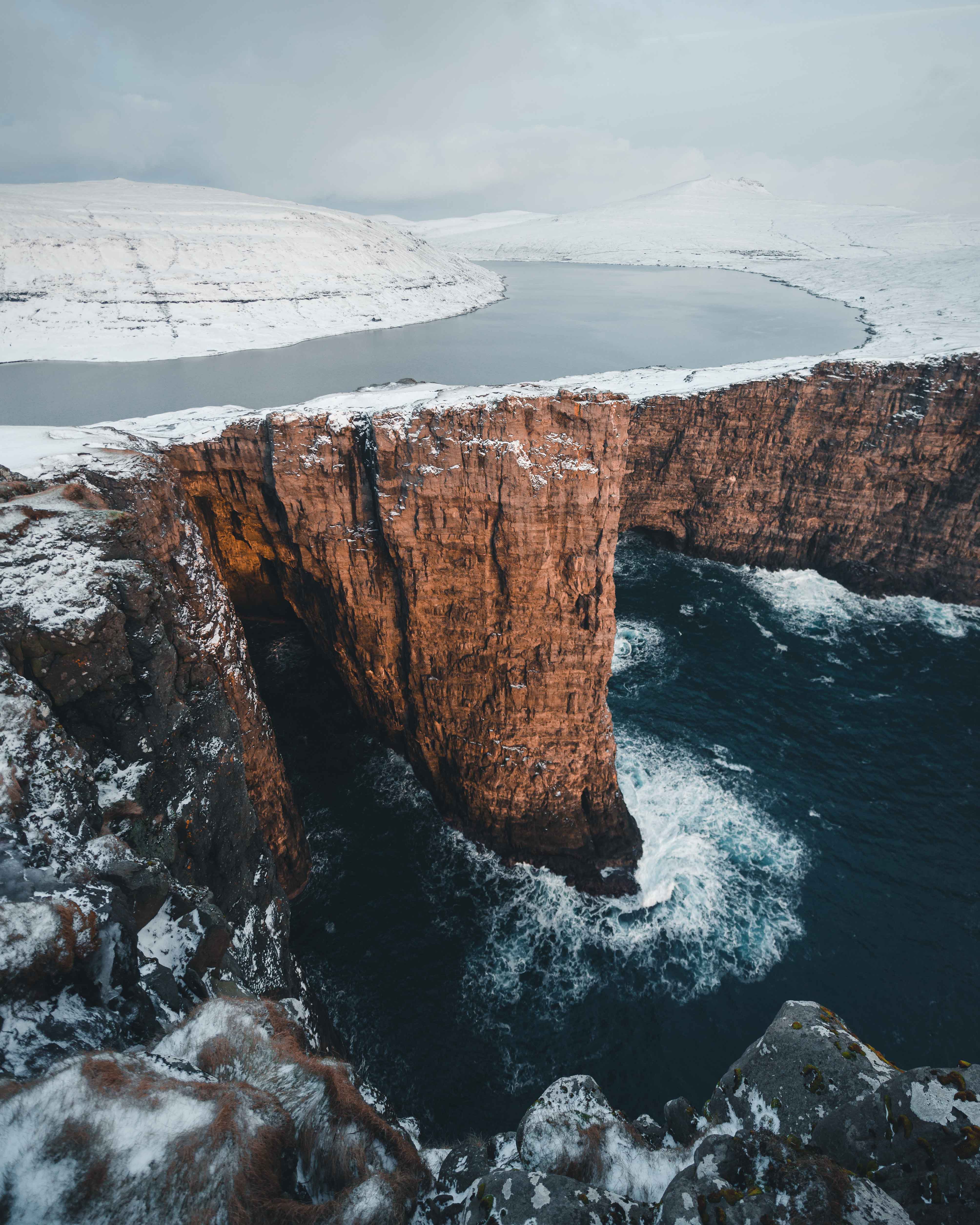 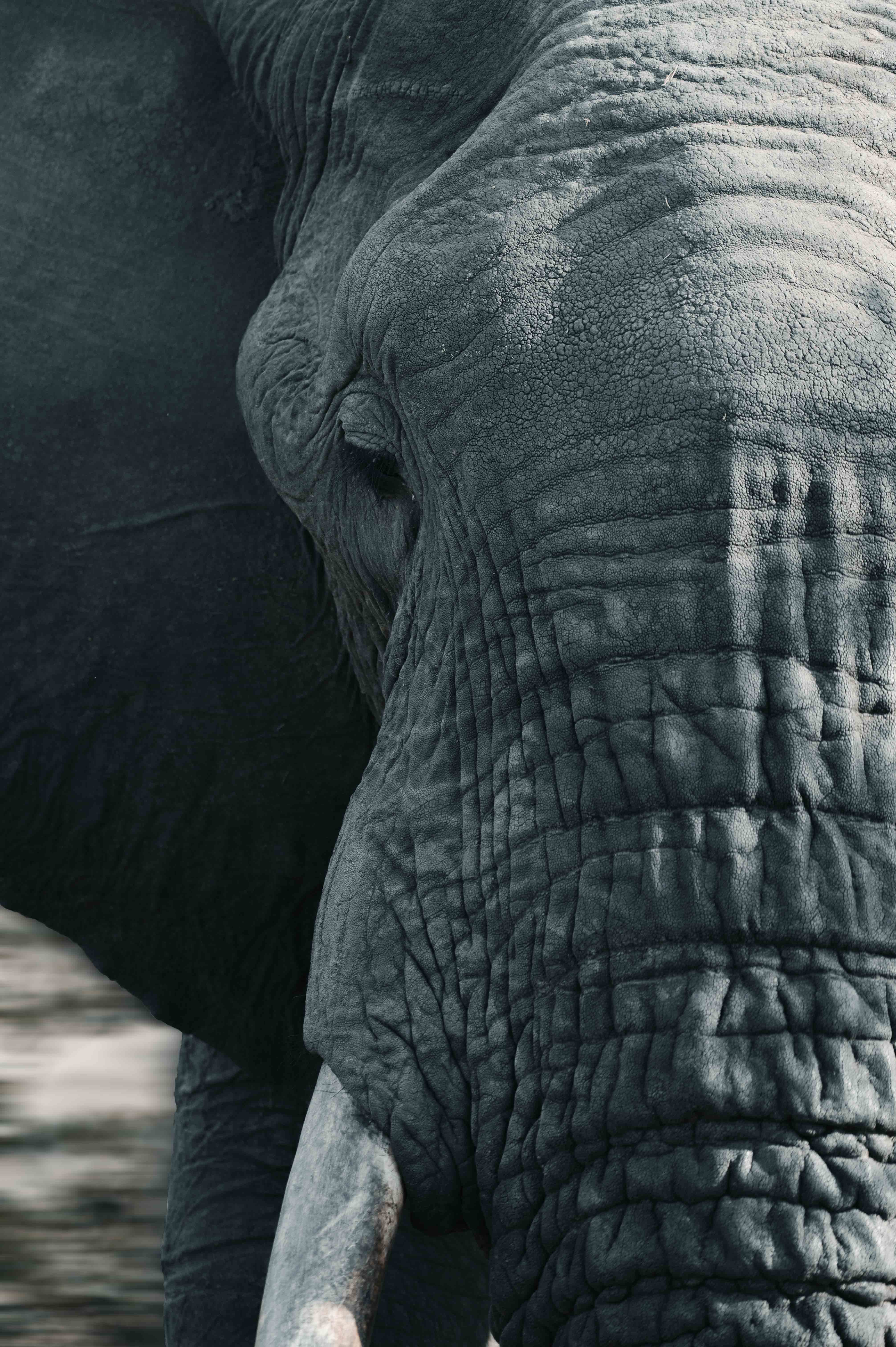 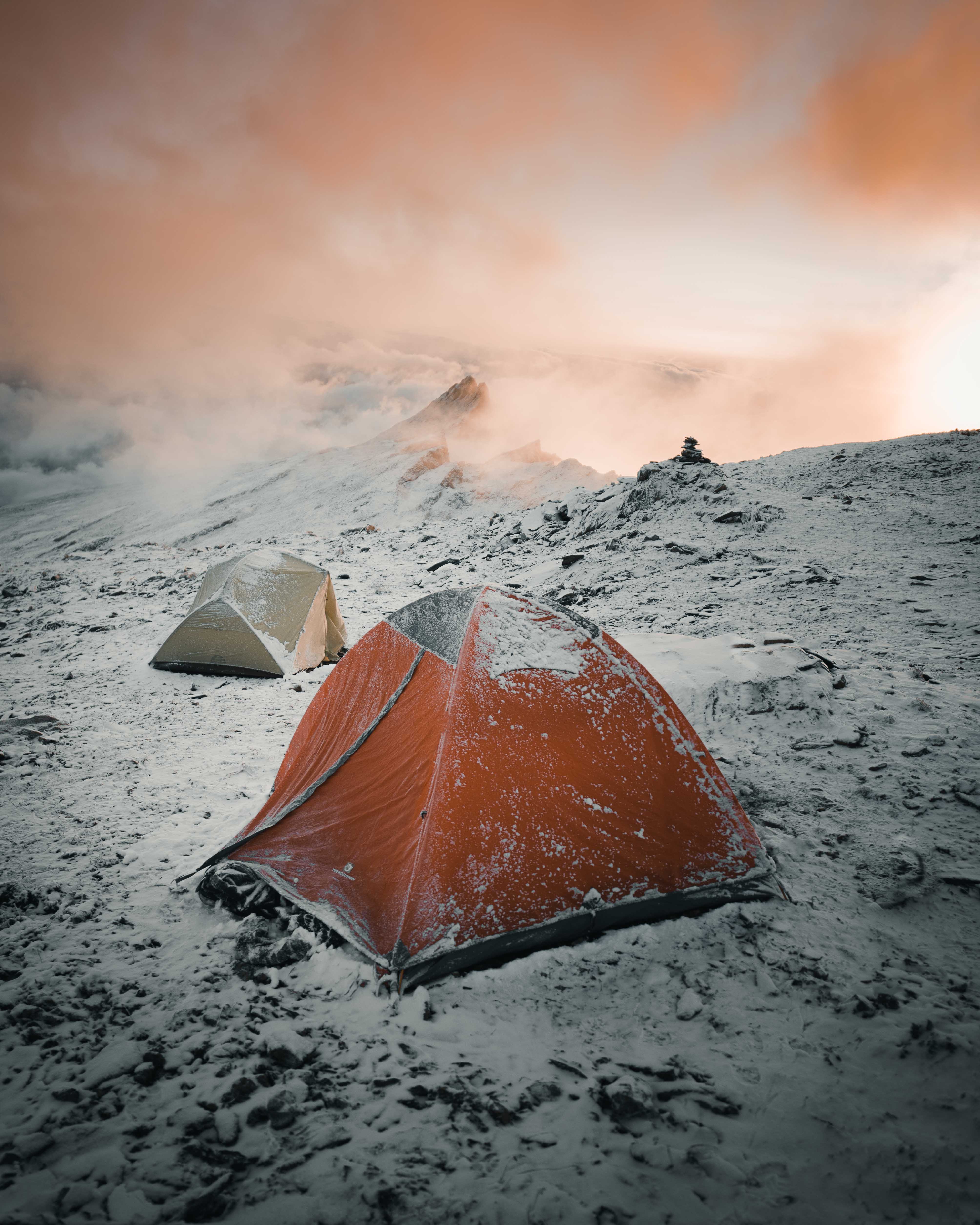