Valentin Manhart is a part time photographer from Walenstadt in the canton of St.Gallen. While studying history and geography during the week, he and his cousin Roman Flepp have been photographically active since 2014 under the name Twintheworld. He can often be found in the Alps at mountain lakes or other impressive natural wonders. In general, he is fascinated by the rough, untamed nature - be it in eastern Switzerland or in the far north. In addition, his experience also extends to other areas such as portraying people or photographing hotels. For example, his portfolio together with Roman Flepp includes the following collaborations: Nikon, Switzerland Tourism, Adidas, SBB, Landrover, Visit Norway, the Grand Resort Bad Ragaz and many more. 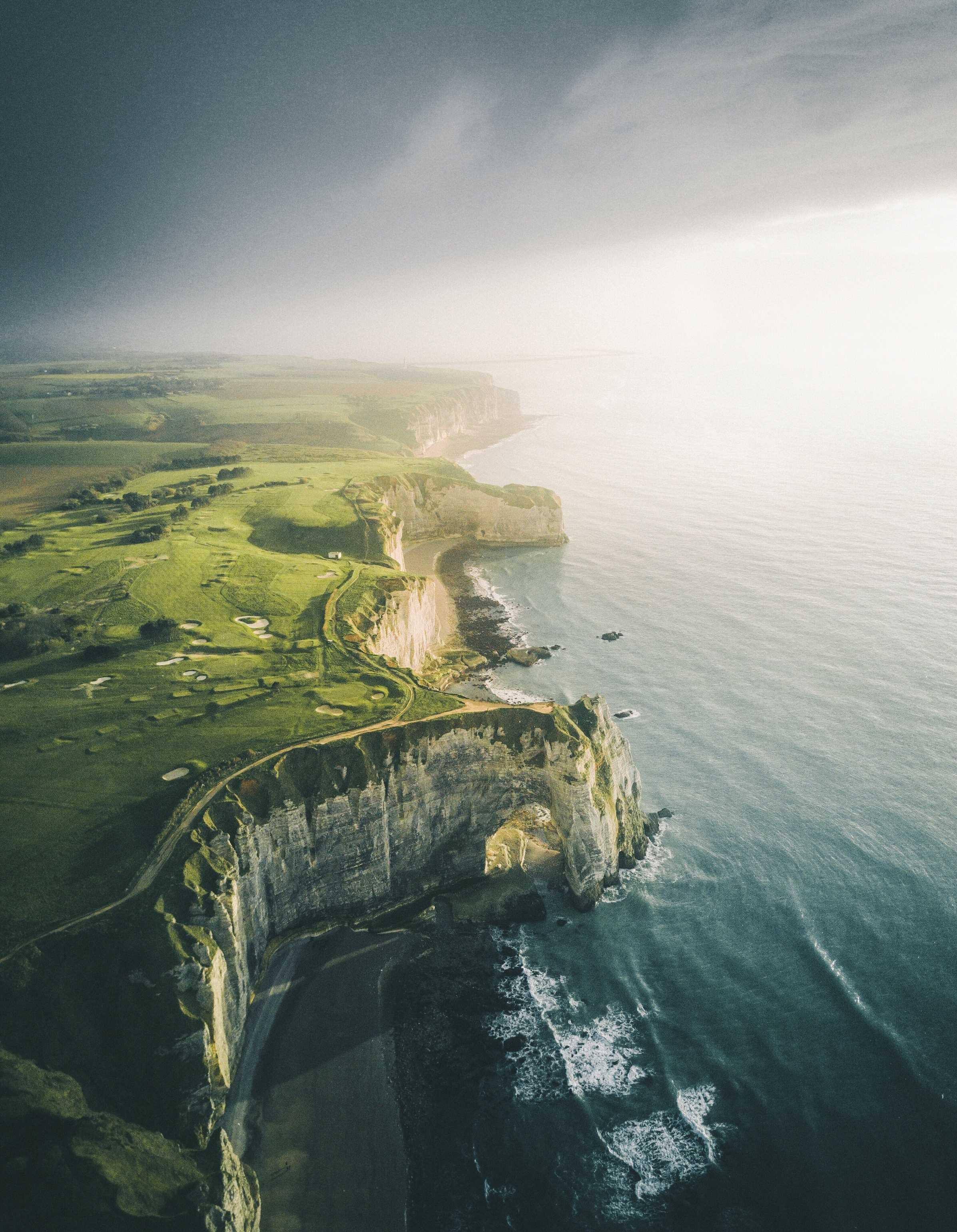 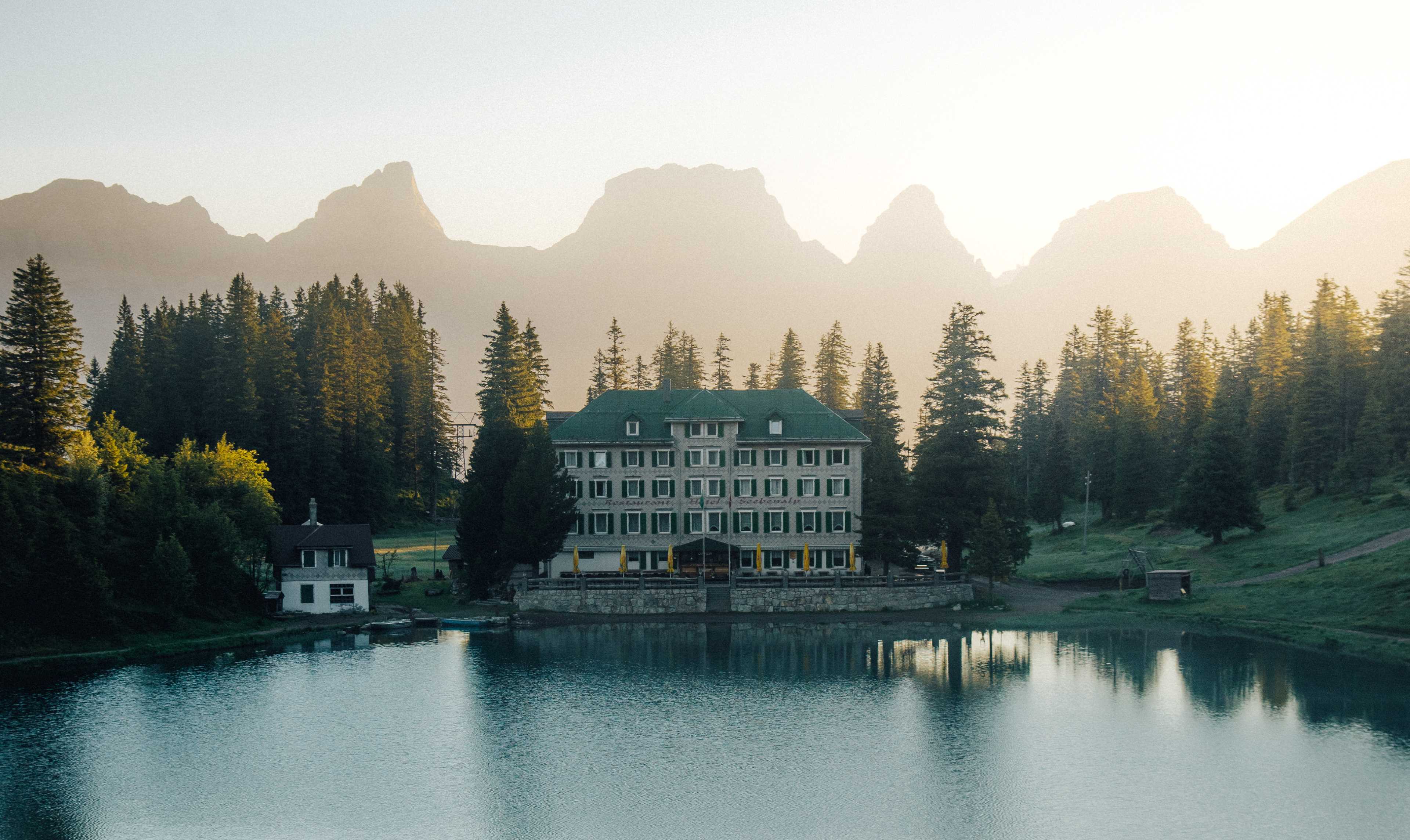 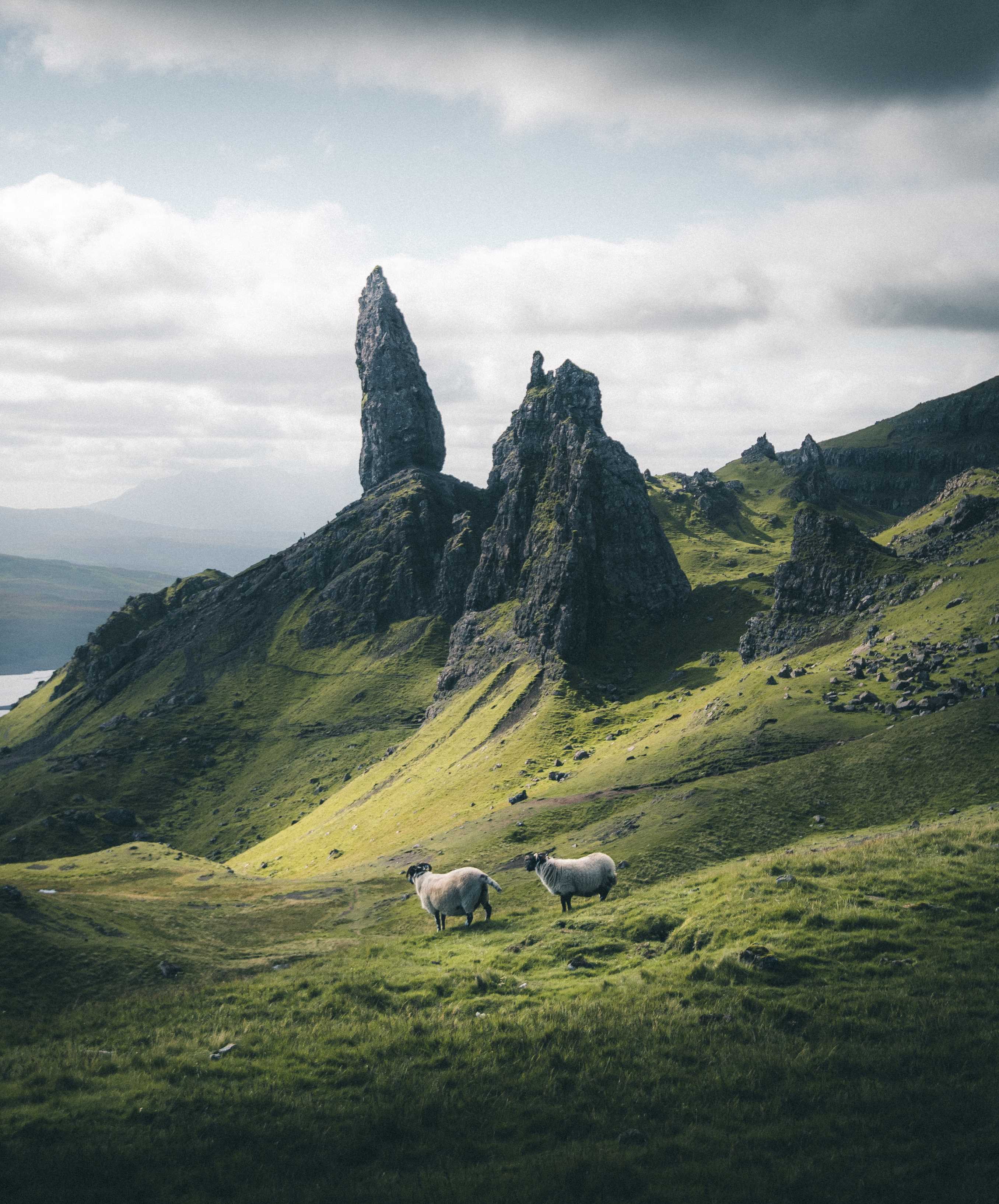